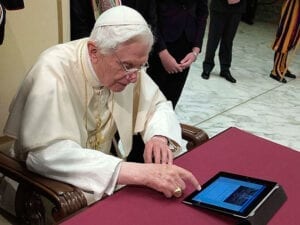 Let me confess, I’ve  recently seen some interesting tweets this year from some high-profile people. All of these tweets can teach us a lesson. Larry Ellison, Oracle CEO, who tweeted just once and even announced that the tweet was coming. CNN broke the wrong news on the Supreme Court health care law decision. The KitchenAid channel manager had a presidential faux pas. However, the news of the holiest proportions was the Pope tweeting! This type of social activation, by one of the most socially prolific Popes of all time, (granted Twitter was introduced during this Pope’s term) was THE news and drove an immediate and almost overnight following!

There is much to learn from this high-profile tweeter. The Pope’s execution of a social media strategy to amplify the Church’s message, engage the members with great content and convert interest in the faith to add more followers was a little off. The passion was there, like many B2B and B2C marketers, but the execution was a little off. Perhaps part of the new Pope’s job description will include social media skills to help amplify his message to the community. 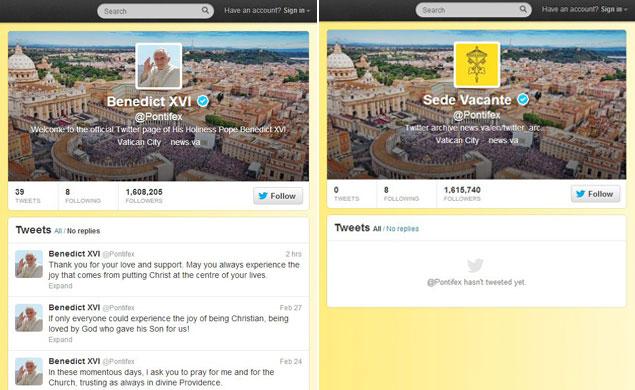 4 Things To Pay Attention To When You Begin To Tweet. 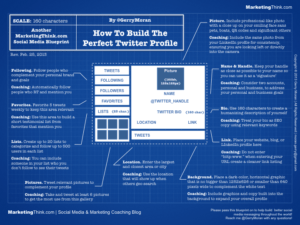 Some more Twitter advice for the new Pope, high-profile figures and others can be found:

I write this blog post with the utmost respect, however, with a little tongue in cheek. There are great lessons to learn from the Pope’s, or any high-profile person’s, foray into Twitter. 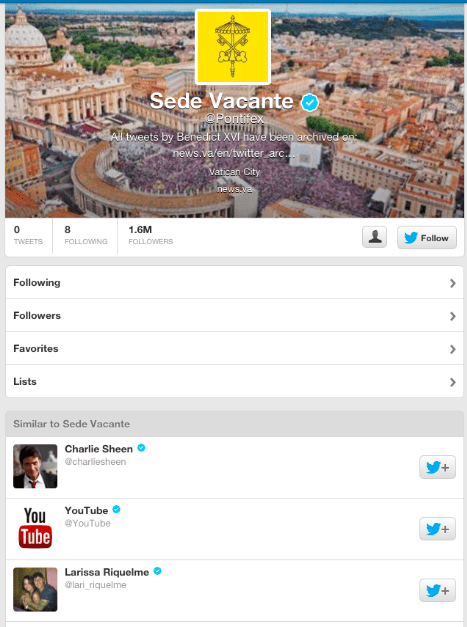 Oh, and one more interesting observation, when I checked the Pope’s now tweet-less account with 1.6 million followers I found that the list of like “pope” accounts was Charlie Sheen. Now imagine that!